Rosary Lane Films is excited to announce that post-production has wrapped on their latest film ‘Hello Again’. Directed by the Smith Brothers, the film centers around a young widower (Alex Smith) struggling to cope with his new life. But then a chance encounter with a stranger (Katie Streeter) gives him the last thing he expects to have, hope.

Alex and Alonzo would like to thank everyone for the ongoing support. We look forward to hitting the Film Festival circuit and will keep you posted on our progress and opportunities to see the film in 2015! 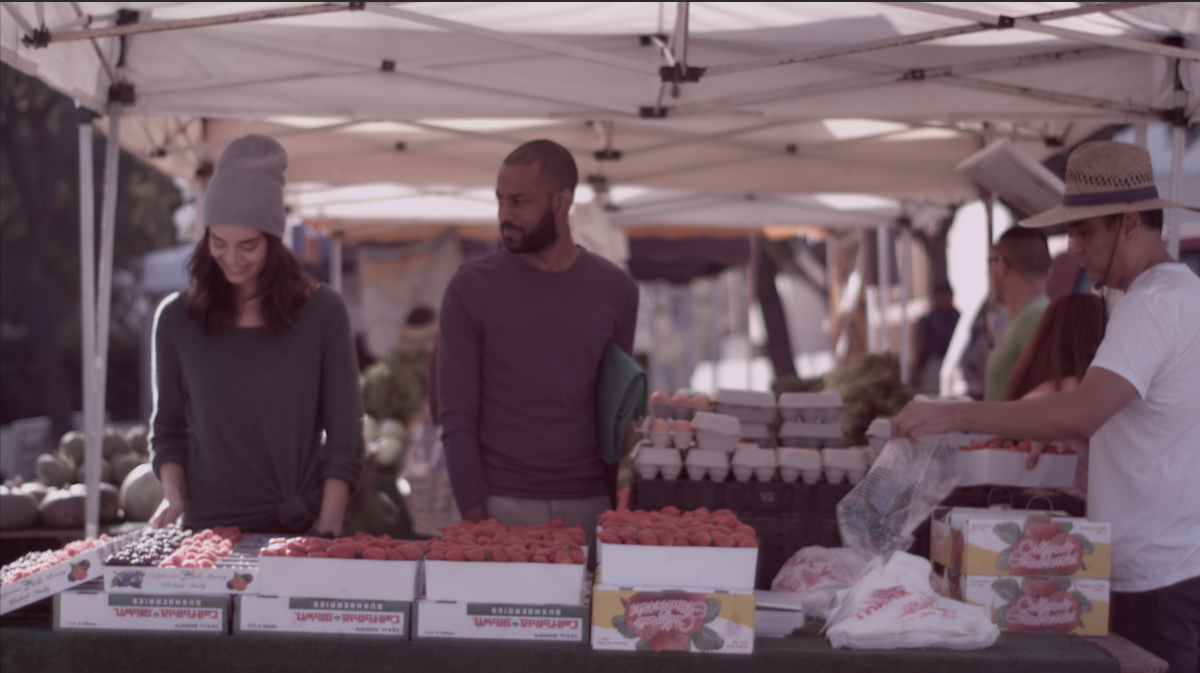