Founded by brothers, Alonzo & Alex Smith, Rosary Lane Films strives for excellence in film-making. The goal of RL Films is to provide audiences with a different kind of movie experience. One that takes you on a journey through many twist and turns. Collaborating with young apprising filmmakers, Rosary Lane Films seek to push the envelope and make films that are relatable to all walks of life. 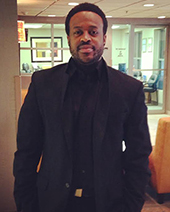 Alonzo got the “producer bug” when he was asked to write the school play in 6th grade by one of his teachers. That successful play set the stage for things to come. In 2005, he left New Orleans to join his brother in Los Angeles. The goal was to bring their vision of a multi-cultural experience to the big screen.

Alonzo has an entertainment background working behind the scenes in the technical field for the shows ENEWS and Live from the Red Carpet. He served as exec producer on the short film “About Today” which broadcast on the AMC Networks affiliate ShortsHD. 2015 is shaping up to be a busy year, as Alonzo is finishing up Post-Production on the film “Hello Again” and also working on his first feature. He is co-founder of Rosary Lane Films along with his brother Alex. 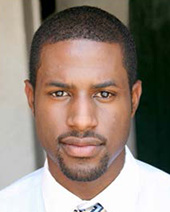 From an early age Alex has had a knack for entertaining whomever was around. Now, living in Los Angeles, that hasn’t changed at all. He attended AMDA (American Musical and Dramatic Academy) were he met life long friends and future collaborators. He is one of the founding members of Olde School Peep Show (OSPS).

Between his academic and professional career, he has done a variety of roles ranging from a prizefighter in the play Golden Boy to a smart ass college student in the short film Pop Quiz. He also founded and is Executive Producer at Rosary Lane Films, with his brother Alonzo. They have already produced a short film that will make it’s way to the Chinese Theater in 2014, and plans for other films are already in the works. In a desire to not to waste any more time waiting for his big break, he and members of OSPS are putting themselves in position to be snatched up by someone who sees the potential and goes all in on them. 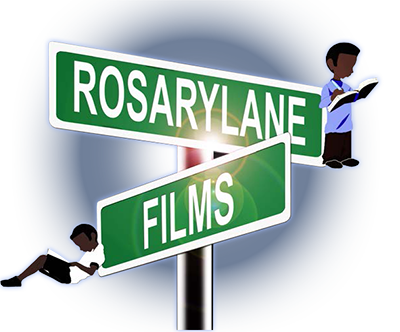