Hollywood August 1, 2016—-The organizers of the 12th annual HollyShorts Film Festival are announcing today that “Hello Again” directed by the Smith Brothers has been officially selected for the upcoming festival and will compete for the $15,000 cash prize from Zype and $60,000 in post-production services from Company 3 and Method Studios at the event.  Hello Again will play on August 20th at noon at the TCL Chinese 6 Theaters in Hollywood, CA.

The lineup includes 400 of the top short movies from almost every major continent. The festival received a record 2,800 submissions this year a festival record. HollyShorts, which was named “The Cannes of Short Film Festivals” by Indie Wire, and is consistently ranked as one of the top film festivals each year by MovieMaker.

Hello Again tells the story of a widower named Darren who is struggling to cope with life, but has a chance encounter with a stranger who gives him the last thing he expects to have, hope. The film stars Alex Smith, Katie Streeter, Sujata Day, and Dale Crenshaw. The film was produced by Alonzo Smith, Jr and Alex Smith for Rosary Lane films.

Commented Theo Dumont, HollyShorts co-founder and co-director: “We are honored to showcase this selection of the world’s top short movies at HollyShorts. This festival has grown into the biggest and most prestigious annual celebration of short movies and prides itself on providing next level opportunities for our filmmakers. It’s going to be an epic 10 days with receptions every day for our guests.”

From the Smith brothers: “We’re thrilled to be apart of HollyShorts 12th Annual film festival. This is the premiere Shorts film festival in our eyes as Daniel and Theo continue to champion the independent filmmaker.”

This year’s HollyShorts sponsors include: 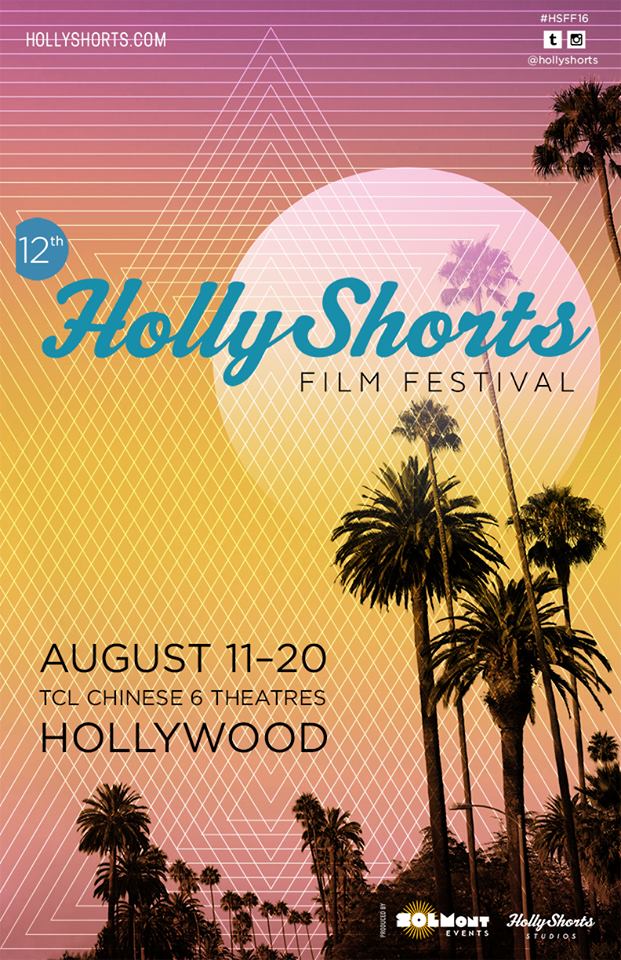